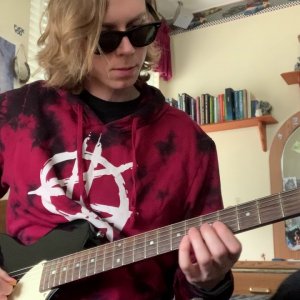 Reactions: Des Christ, William B., Kat the metalhead and 10 others