Brian Haner Sr. (Papa Gates) is not only Synyster Gates’ father, he is also a distinguished musician in his own right. He has been a multi-instrumental session musician and composer for over 40 years. Born in Lynwood, CA in 1958, he received his first guitar at age 6 and began a life-long love of the instrument. 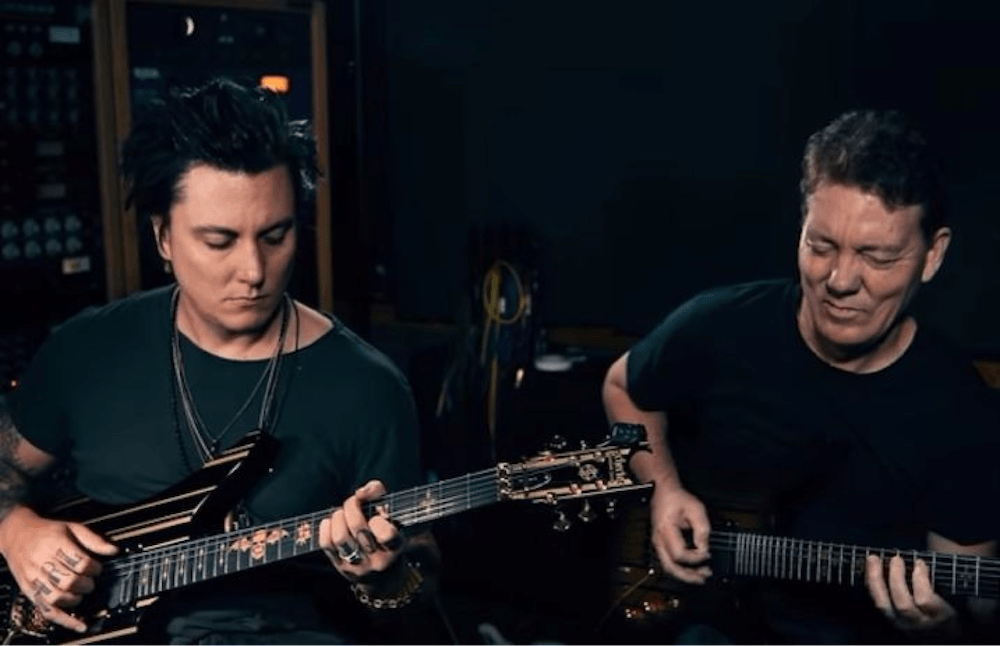 He started out touring with Sam the Sham & The Pharaohs (Wooly Bully) when he was just 16 years old. After high school he attended The Dick Grove School of Music where he studied composition, arranging, music theory and film scoring.

In 1980, he embarked on a solo career where he was able to employ some of his childhood heroes, like the Tower of Power horns and bass player, Dee Murray of the Elton John Band. His tenure with Polydor Records paid off with a couple of top 10 hits and a gold album.

His only break from touring, session work and film & television composing was a five-year period where he was part of the most successful comedy tour in the world – The Jeff Dunham Show. After several years of touring with Jeff as “Guitar Guy” and appearing on television and at arenas around the world, he went back to playing guitar full time in 2012.

He recently wrote and produced the music score to the two-hour premiere of “Z Nation” on the SyFy channel.

Somewhere in the midst of this long career in music, he managed to pen two best-selling novels – “Carney Man” in 2006 and “Ginny Reb” in 2008.

He has been married to Suzy Haner since 1993. She is a successful stage/comedy hypnotist who performs her show all over the country.

Learn More About Us